ARTS & ENTERTAINMENT
Rich with culture and full of creativity, The Arts Portal Gallery hosts many local artists and students. Remember the days of milkshakes and drive-in movies? M & F Drive In Theater, located on HWY 11, is open during the summer.  The Milton-Freewater community hosts a wealth of exciting local events, notably the Frazier Farmstead Summertime Festival in June, Brews by the Blues in July and Milton-Freewater ROCKS! in August.

OUTDOOR ADVENTURE
This strategic location has established Milton-Freewater as a prime place for outdoor recreation. Bicycling, hiking, skiing, camping, hunting, fishing, snowmobiling and water sports on the Walla Walla, Columbia and Snake Rivers are among the area's biggest attractions. Its position in northern Umatilla County places it within minutes of the Oregon-Washington stateline and just 10 minutes south of Walla Walla, WA.

SHOPPING & AMENITIES
Within walking distance is much of the Milton-Freewater shopping. Enjoy local cuisine and boutiques.

VINEYARDS & THE ROCKS OF MILTON-FREEWATER
The Rocks AVA (American Viticulture Area) is situated on an alluvial fan of the Walla Walla River, where the river exits the foothills of the Blue Mountains and enters the Walla Walla Valley. It lies entirely within Oregon and includes part of the town of Milton-Freewater.

The Rocks District of Milton-Freewater received its designation February 9, 2015. This interesting feature is its soil, or lack thereof. The ground consists primarily of dark-colored basalt cobblestones, which is very well drained and encourages vines to root deeply. 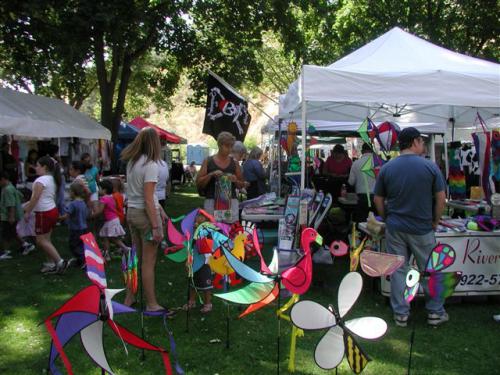 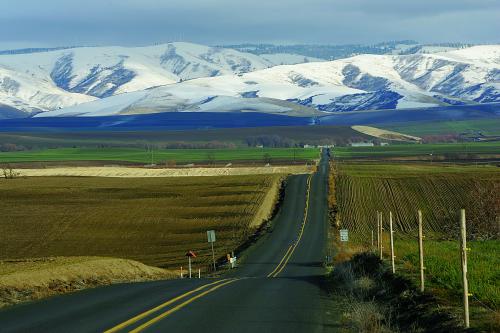 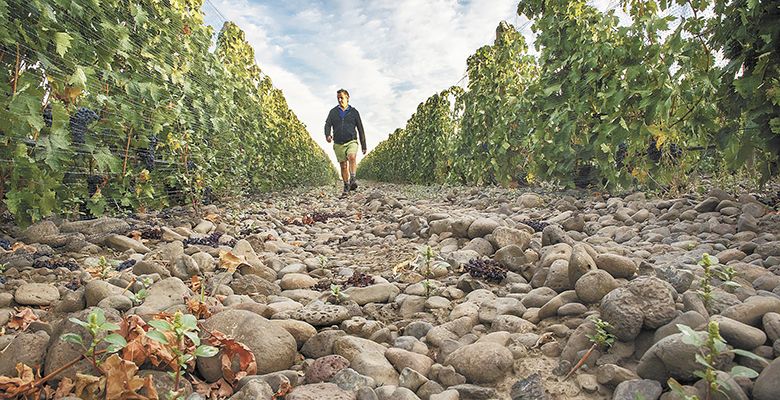